Now that the Samsung Galaxy S22 Ultra is available. Online How does it compare to last year’s Samsung galaxy S21 Ultra?
What’s up guys. Saf here on MS TV life. And that’s exactly what we’ll be finding out in this Article. We’re going to be doing a side by side comparison, And we’ll be trying to answer the question. 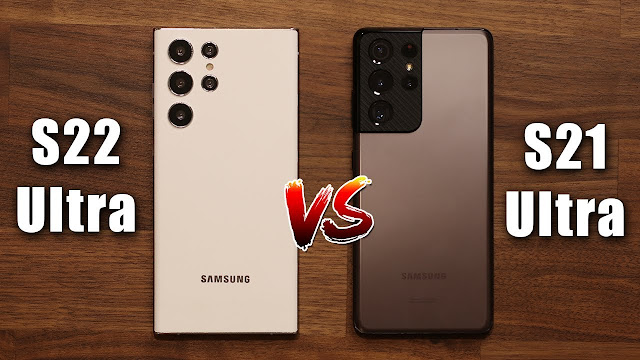 If you’ve got the S21 Ultra right now should you upgrade to the S22 Ultra? And if you’re new in the market, which one should you buy?
Samsung Galaxy S21 Ultra 5G – S22UltraUS: https://amzn.to/3I4Gxbi​ UK: https://amzn.to/358T66H
I want to initially kick off by talking about the design. Now I’m going to just go ahead and say this in my personal opinion,
I think the S21 Ultra is a better looking device
thanks to this console cut camera module which blends into the edges. This is a really unique design and the S21 Ultra
was my favorite-looking smartphone of 2021.
And it still holds up. The S22 Ultra is not bad by any means. We’ve got these individual camera rings, which do look pretty good. 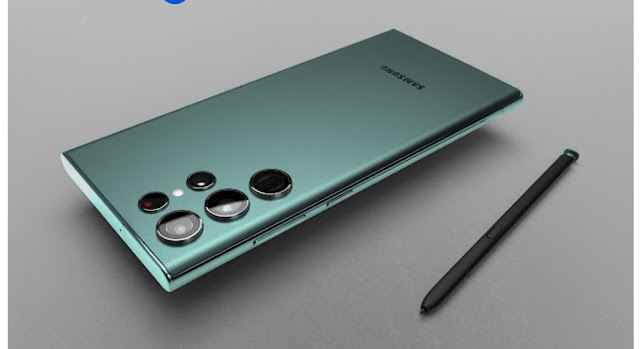 I just prefer the contour cut camera module.
They’re both roughly about the same when it comes to the size and weight.
But the thing to note is that the S21 Ultra is a
lot more curved on the edges versus the more squared edges on the S22 Ultra.
And you guys probably already know this, but this is because the S22 Ultra is following the design language of Note devices that we’ve had previously, compared to S devices.
I’d also say that the S21 Ultra overall is a little bit more comfortable to hold. Thanks to these curves on the edges versus the more pokey sides of the S22 Ultra, but the S22 Ultra is
available in more colors. So the S21 Ultra is available